Today we had a short briefing at HSBC Jerudong for the Marshal which our group was also selected. There were altogether 33 Marshals - alum lagi dikira HSBC punya committee.

Most of the Marshal responsibilities will be making sure that the cyclists stay on the left lane on a double lane and other small duties like making sure the cyclists especially the slow one either they can keep up with the group or do they need to be masukkan dalam trak, attend any minor injuries to the cyclists or the bicycles until help arrives i.e. help from the medic or the mechanic and etc. 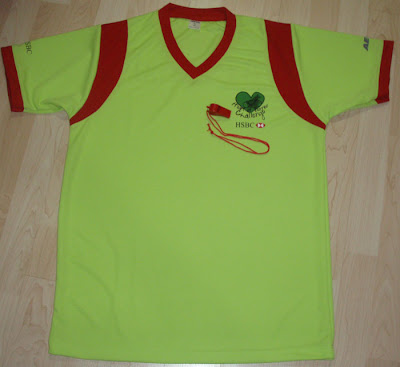 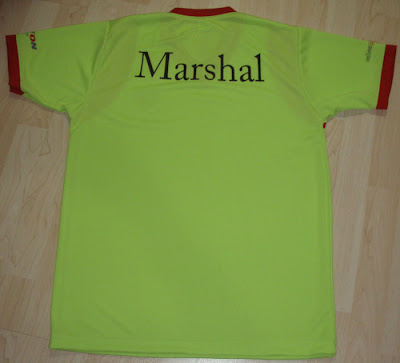 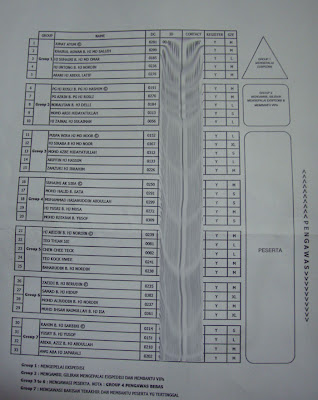 If everything goes to plan, we will send our bicycles on our own to KB early Saturday morning and late afternoon baru kami turun. We will be staying at Hotel Sentosa.

Posted by anakpanyu at 9:25 PM