The event was organize today, Sunday 20th December 2009 at Youth Center BSB. The purposed of the event was to collect donation for the earthquake victims in Indonesia and the storm victims in Philippines.

Group photo with the guest of honor.  The number of cyclists are less than 40. 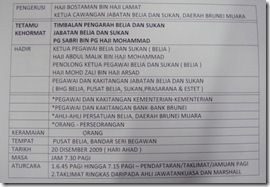 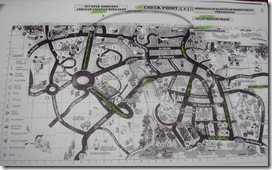 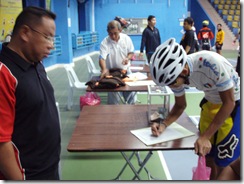 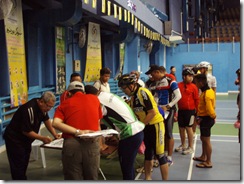 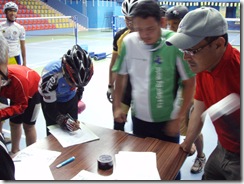 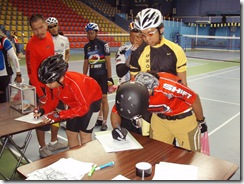 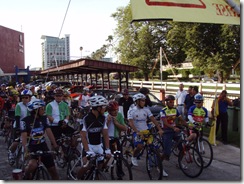 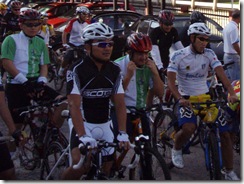 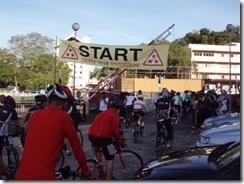 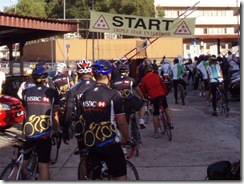 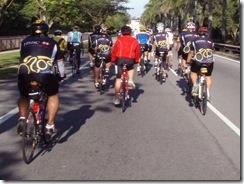 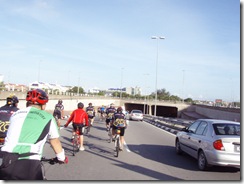 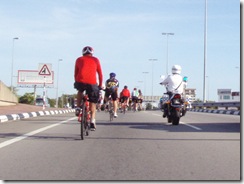 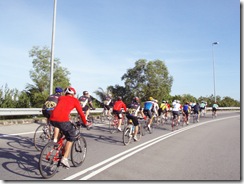 The distance covered was only 16km in a time of 45mins. This is the shortest bicycle expedition I have done. The shortest with low number of participants.

By 8:30am, we already reached the finishing line. Luckily we cycled all the way from home to Youth Center BSB, so at least if we total up the overall distance, it would be around 40km.

Comparing to last week events, this was much better and it was good also that ‘person’ was not on duty for this event, kalau inda sakit saja mata meliat dengan attitude nya melayan peserta. Langsung tidak ada etika kesopanan dan hormat. 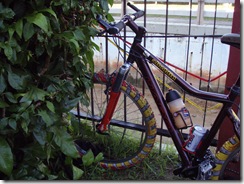 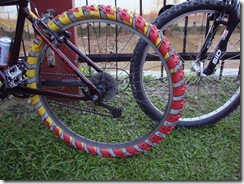 Posted by anakpanyu at 5:35 PM