Team Anakpanyu. One person not in the picture and One absent. 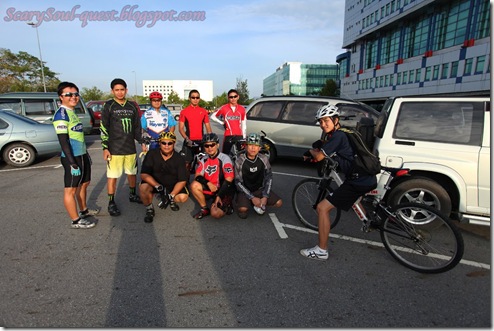 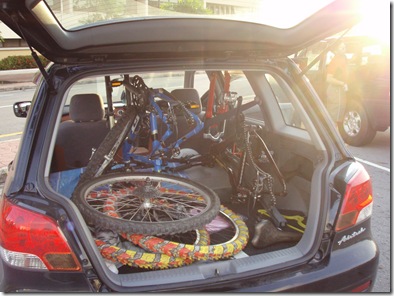 Two bikes in a car 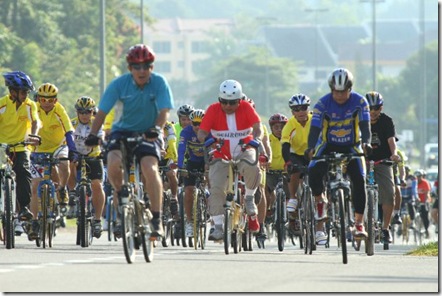 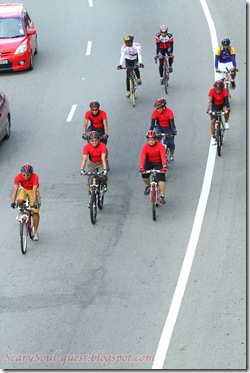 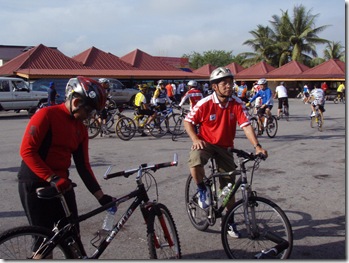 The other brother not in the group photo. No jersey yet. 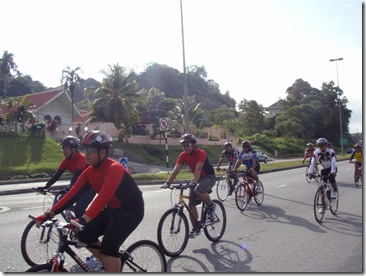 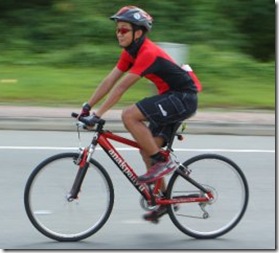 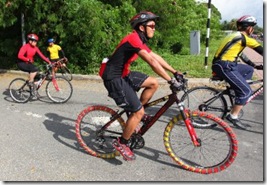 The official Team Anakpanyu bicycle. Half way, I change bike with my brother. 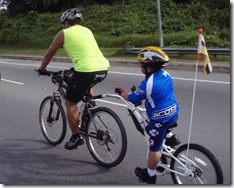 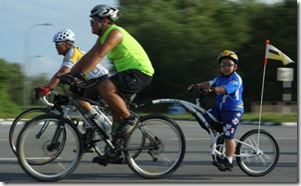 Sofian Thani and his son. 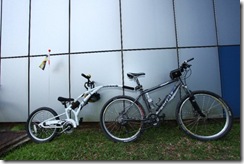 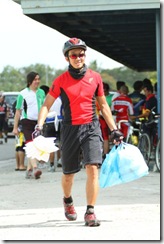