Sunday, 31st October 2010. This was my first triathlon race in Miri, Sarawak. It was a very good race eventhough they changed the swim from Channel swim to Open Sea Swim which a had BIG wave. 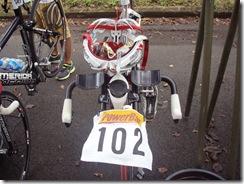 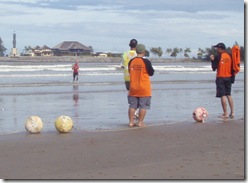 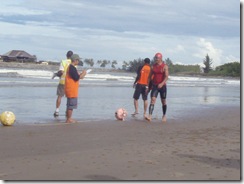 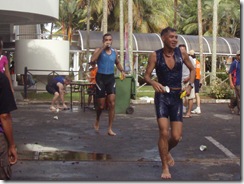 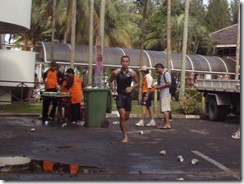 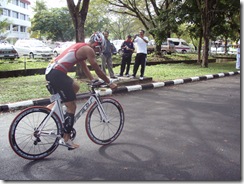 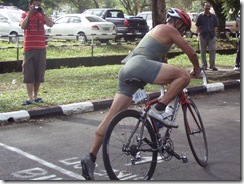 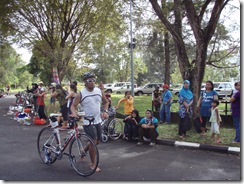 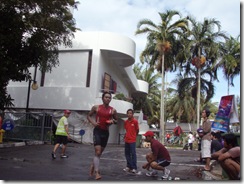 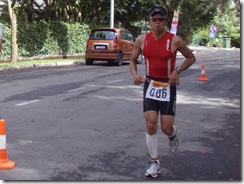 Zaeidi managed to cut down the time from 15 minutes to 7 minutes but that is all he could do. He did not managed to overtake me during the running leg. My running time was 47 mins for a 10km run. My total time was 2:39:41 hours

I’m really satisfied with my performance. Didn’t get beaten by Zaeidi. Had a good swim, average bike time and a very good run.

My training mostly concentrated more on running since I’m doing the Kinabalu Climbathon ( which was 1 week earlier) and luckily I didn’t get injured.

Running 7 days a week, swimming 3 days a week and  Cycling 1 day a week. 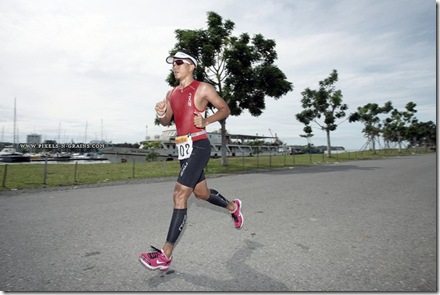 Picture of the day – Courtesy of http://www.pixels-n-grains.com/

In Triathlon world, you cross the finish line not by swimming or cycling but by RUNNING to the finishing line – I read this from a Triathlon Magazine.

Posted by anakpanyu at 7:24 PM