Just the other day (Monday, 6th February 2012), the 3 of us went hiking from Tasek Lama, BSB to Tasek Sarubing, Kg Belimbing Subok. 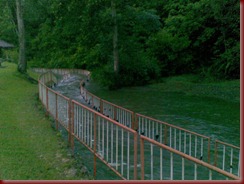 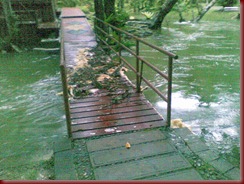 It was raining heavily the night before and the small river was overfilled. Hopefully the trails will not be muddy and slippery. We started our journey around 6:40am 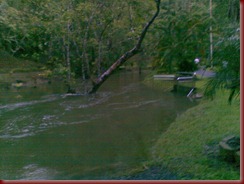 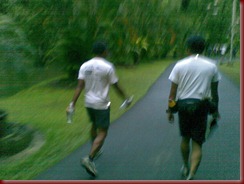 The small stream is now like a big river. 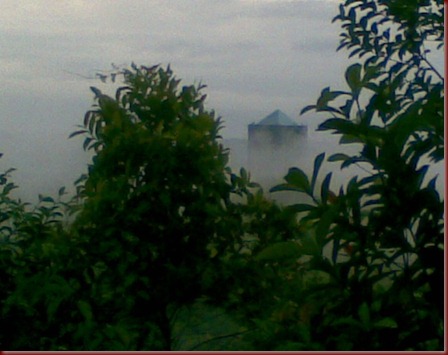 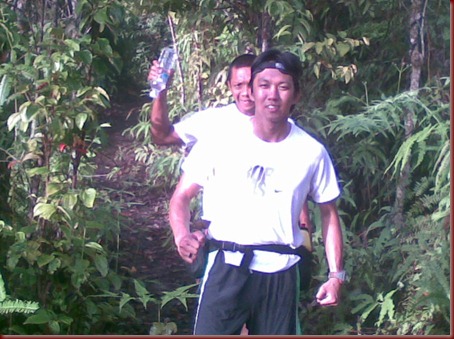 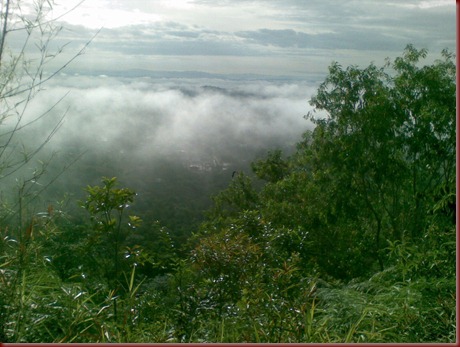 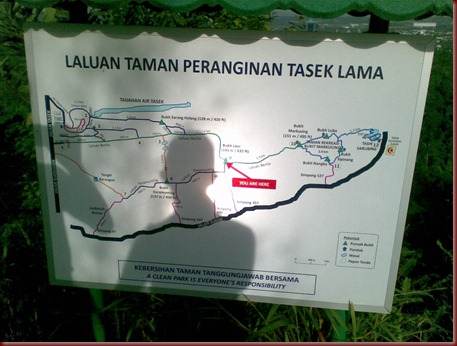 ‘YOU ARE HERE’ – one of the checkpoint. Bukit Laur. When you have reached here, this is considered the half way point between Tasek Lama and Bukit Markucing. The last time I was here, it was more than a year ago. Now, a lot of new trails/tracks/shortcut have been created which would cause some problems if trekkers don’t know how to follow the trail or no proper signage directing them where to go. 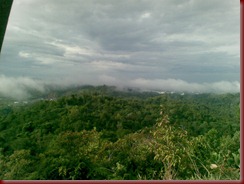 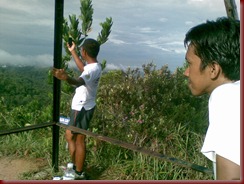 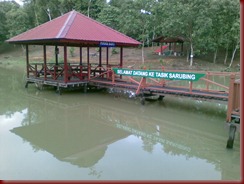 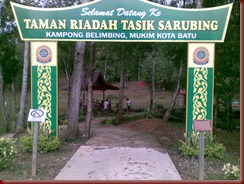 Posted by anakpanyu at 7:44 AM