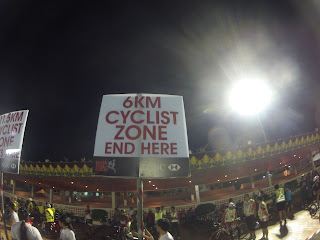 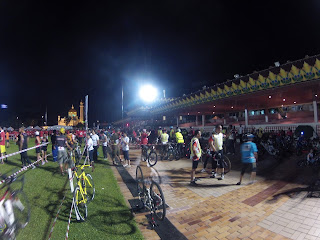 It was estimated that it would be around 11,000 participants. Did it reached that number, I'm not really sure. 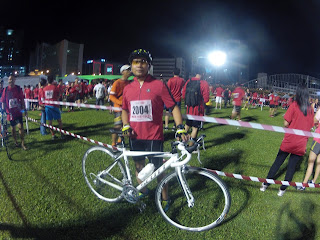 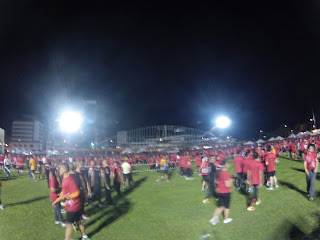 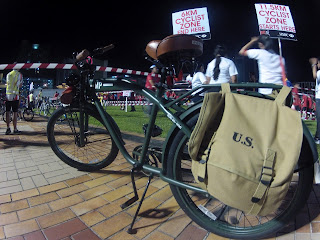 The owner bought this bike while he was in one of the European countries. I forgot lah..... 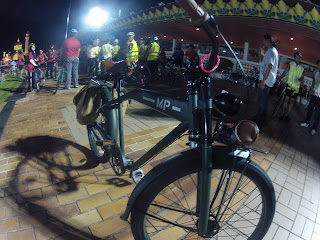 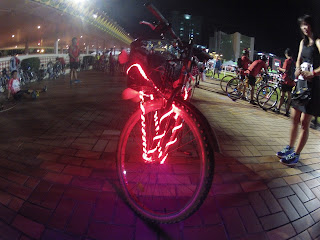 The lady owner standing a few steps away from her neon lighted bike. 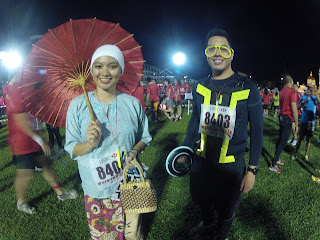 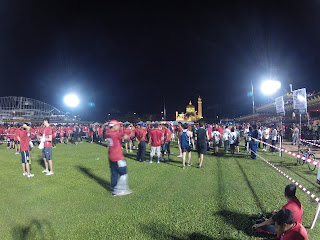 Good jobs HSBC. Every year its getting BIGGER AND BETTER.
Posted by anakpanyu at 6:34 PM